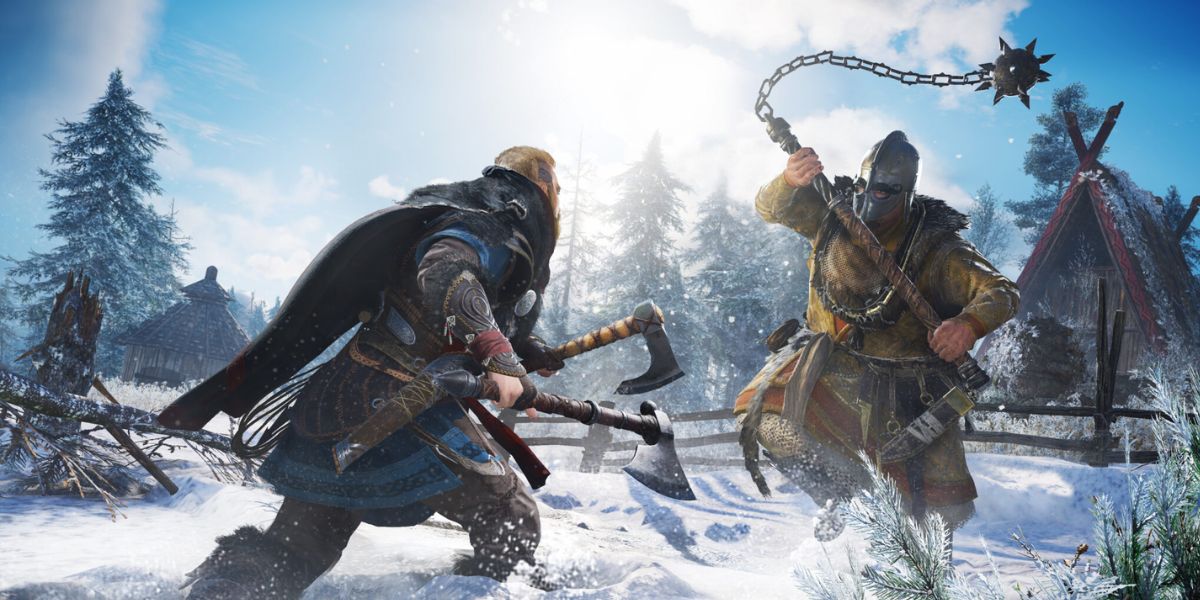 After a long wait, Ubisoft decides to be back on Steam again. It will start launching its games on Steam again. Almost four years later, it got attention to the Store of Epic Games and its own launcher too. Assassin’s Creed Valhalla is one of the biggest games in a few years. It is set to be available on December 6th On Steam. Anno 1800, City Builder, and Roller Chamipins which is a free-to-play game will launch on Steam later.

A Ubisoft spokesperson told Eurogamer, “We’re constantly evaluating how to bring our games to different audiences wherever they are while providing a consistent player ecosystem through Ubisoft Connect,”. Anno 1800, Assassin’s Creed Valhalla, and Roller Champions are the games that will be released on Steam.

Assassin’s Creed Valhalla is all set to land on Steam as soon as Ubisoft released its game’s update of the last content. The last chapter of the game will also be released on 6th December. It will tell us the conclusion of Eivor’s story and further story.

The company has already told them they had to skip Steam for a few years as it was their business decision. It got benefits in the form of pre-orders for Division 2. However, none can ignore the fact that how popular Steam is.